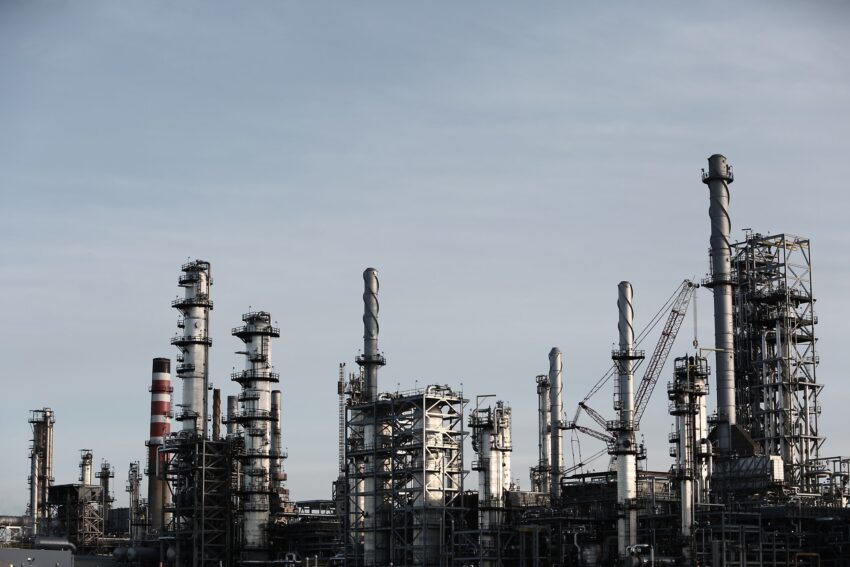 Answer the following question: What is prohibited in a command economy?

A. The control of prices and income levels

B. The rationing of manufacture goods

C. The influence of consumer demand

D. The personal ownership of property

E. The intervention of the government

The correct answer to the question is D. the personal ownership of property. I am going to explain the answer a little bit and we’re also going to learn more about the command economy.

What is a command economy?

Command economy is a system where the government alone is the one that dictates what goods should be produced, how much should be produced, and the price of all produced goods. Furthermore, the government also determines the total incomes and investments in the system. So, the free market doesn’t dictate or play any roles at all in a command economy system.

The biggest reason or driving ideology behind this kind of system is that the proponents believe that because a command economy system is better for achieving fair distribution and social welfare and staying away from private profit. But there are problems that they must be able to solve, such as rationally determining the quantities, proportions, methods, locations, and timing of any economic activities without private property.

Command economy is popularized by communist countries such as the former Soviet Union, Cuba, and North Korea. China, on the other hand, has managed to transition to a mixed economy that utilizes both capitalistic and communistic elements.

There are two drawbacks to a command economy system: incentive problems and economic calculation problems.

The internal struggles in the government central planners create these incentive problems. Without any competitions or external influences, the political interest groups will fight over resources and cause many changes in the system. Often a command economy system becomes a mixed or even mostly capitalist due to this problem.

The economic calculation problems are also big factors in a command economy system because the government wants to calculate everything. The practical questions of the who, where, what, when, and how of economic organization is a big task, and sometimes too big for the government.

A command economy system prohibits any personal ownership of property. The central government won’t allow anyone to own any properties, let alone make any decisions in the economic activities. The government has complete control over the means of production and any external forces won’t influence them. 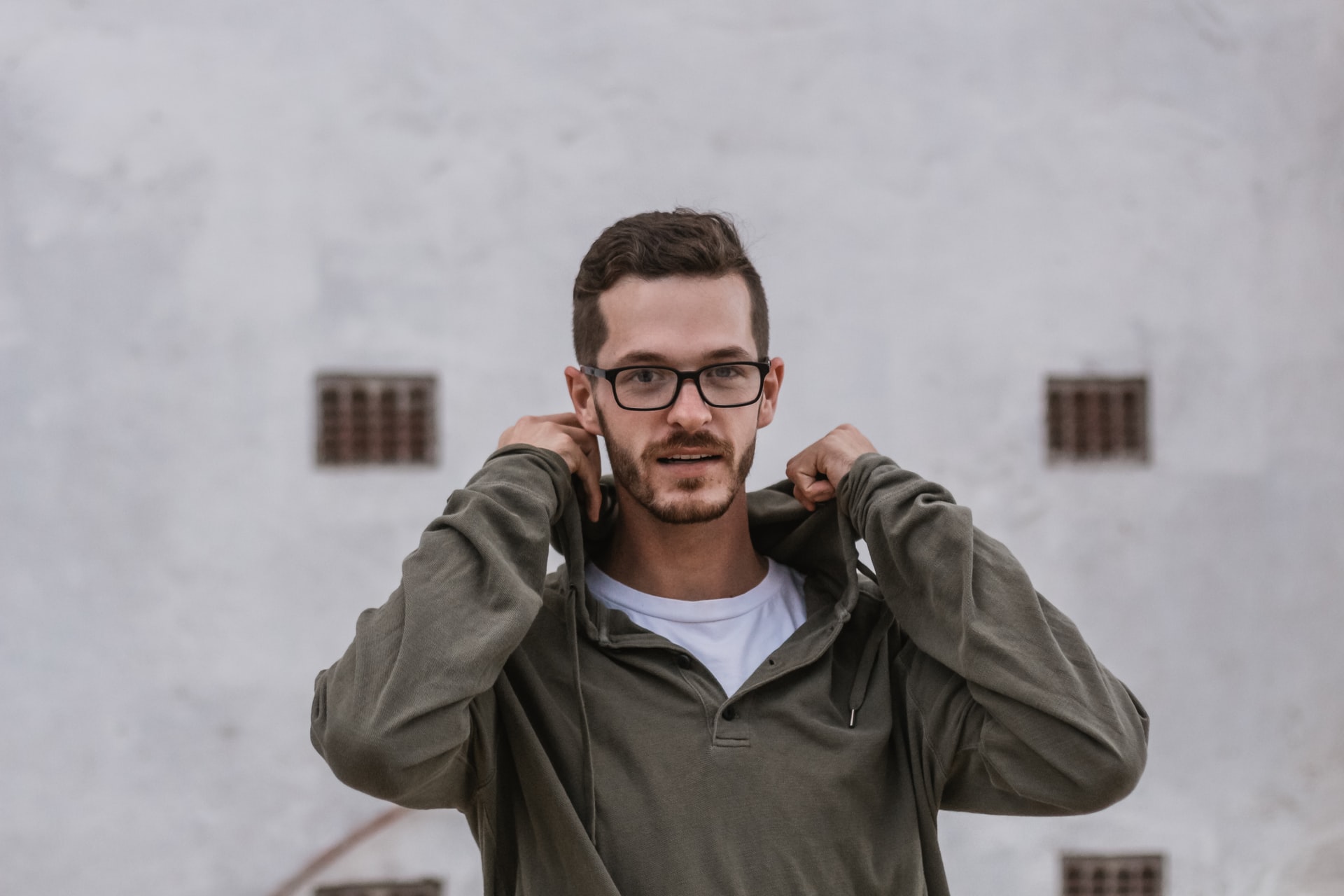 Hey, welcome to Economy Dumpster. Where I'll be dumping a lot of things that I have passion about: business, money stuff, and real estate.

Know more about me here.